Apple’s new reboot of the 4-inch iPhone factor is doing pretty well. The pocket-friendly device has reportedly received 3.4 million registrations in China and is expected to sell between four and five million units in the second fiscal quarter. Its more affordable price point is also serving great in attracting Android converts, so, in a nutshell, the little handset can be considered an overall success. 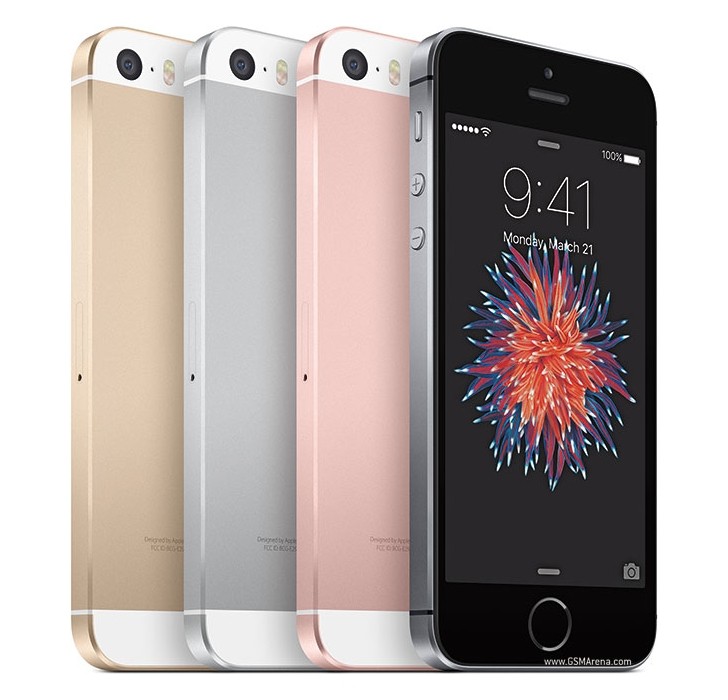 However, industry supply chain sources have warned that the iPhone SE won’t manage to overcome the already expected 11% or so decrease in Apple’s revenue in Q2 this year. To quote the source itself: 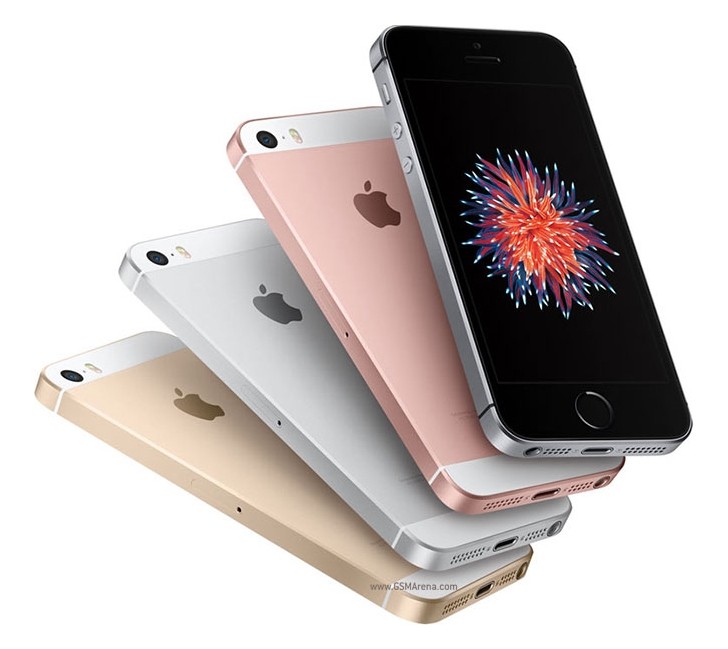 So why is this happening? Well, one possible reason has to do with the iPhone 6 and 6 Plus. Back in 2014, Apple had some trouble in keeping up with demands after their release and a lot of sales were inadvertently put off for January. This has resulted in an inflated year-over-year figure to beat. Also, an endlessly increasing market value isn’t really possible and Apple has already over-exceeded market predictions in this respect.

In any case, we won’t know any market figures for certain before the official report becomes available on April 25.