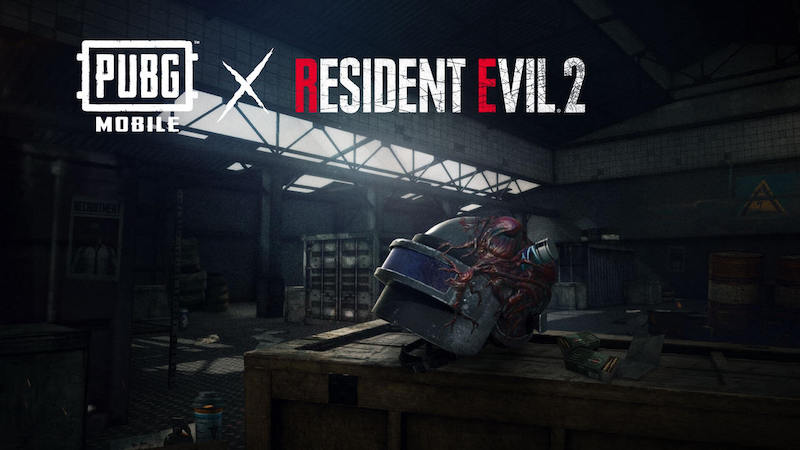 The PUBG Mobile update 0.11.5 release date has been announced. Tencent revealed that the PUBG Mobile update 0.11.5 update would be available from March 20 for Android and iOS. Along with it comes a host of leaked features such as PUBG Mobile Prime and Prime Plus subscriptions, dynamic weather to Erangel and Miramar, as well as a new ranked season and Royale Pass Season. Players can light fireworks during matches and obtain anniversary rewards from collecting crates in-game. Also, Tencent has appeared to make changes to how items are earned, stating that players will earn vouchers in the game’s shop if they don’t win items above a certain quality a specific number of times in a row.

The PUBG Mobile update 0.11.5 download size may be similar to what it is in the beta, making it a 1.7GB download on Android.

Are you still playing PUBG Mobile or have you moved on to other games? Let us know in the comments.