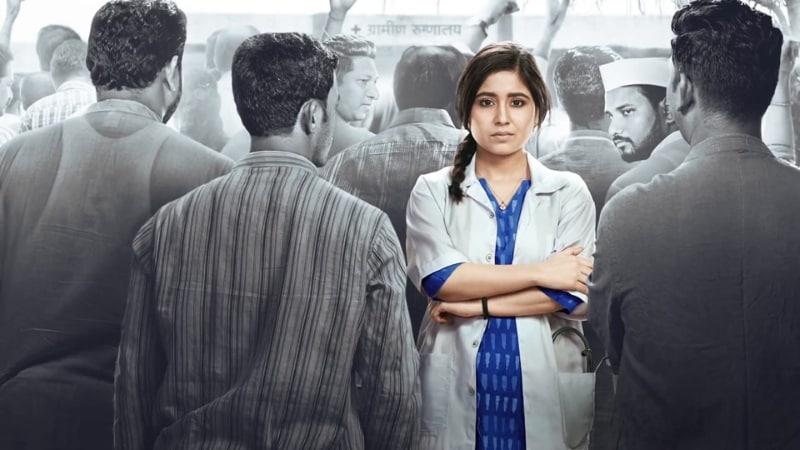 It will star Shweta Tripathi in the lead

Amazon Prime Video has announced the second season of its Biswa Kalyan Rath-created drama anthology series — Laakhon Mein Ek — which will star Shweta Tripathi (Haraamkhor) as Dr. Shreya, who is posted to the village of Sitlapur, in the Indian state of Maharashtra, to conduct a cataract camp. Amazon also provided the release date for Laakhon Mein Ek season 2 in a teaser alongside: April 12, 2019.

“Dr. Shreya (Tripathi) is posted in Sitlapur village to conduct a cataract camp. The villagers are not the biggest believers in government-aided healthcare due to lack of proper medical supplies thanks to dirty politics, and the medical staff isn’t the dream team one would want where one’s health is concerned. Dr. Shreya decides to fight the system to try and bring about change, but the question is — Will she change the system, or will the system change her?”

Laakhon Mein Ek is the production of Only Much Louder (OML), which has an ongoing deal with Prime Video in India for an annual slate of stand-up comedy specials. It’s also why the show is labelled as a ‘Prime Exclusive’ and not a ‘Prime Original’, wherein Amazon would invest its own money to produce the content.

The six-episode first season of Laakhon Mein Ek was centred on a 15-year-old from Raipur named Aakash (Ritwik Sahore), who moves to Visakhapatnam to enrol in an IIT coaching institute. Kalyan Rath starred alongside as a professor and he will take on a new role in the upcoming second season. Ishan Mishra (It’s Not That Simple) also stars in the new season.

This is the second Prime Video series for both Kalyan Ratha and Tripathi. The former served as a judge and mentor on Comicstaan season 1, a role he’s set to reprise in season 2. Tripathi was part of the main cast on Mirzapur last year, and is expected to return in season 2.

Amazon released a teaser alongside for Laakhon Mein Ek season 2 that includes no footage from the upcoming season but features Taapsee Pannu criticising the fact that much of “the visual and verbal language used to describe courage” is lopsided towards the male gender.

“The phrase I have often heard used to project courage on screen or in real life is ‘Be a Man’, which often disturbs me because I believe women are equally, if not more, courageous,” Pannu said in a prepared statement. “Prime Exclusive Series Laakhon Mein Ek Season 2 is a series where through Dr. Shreya — the protagonist of the show — we see the fearlessness of a woman as she bravely fights against the system and proves that courage cannot and should not be defined by gender.”