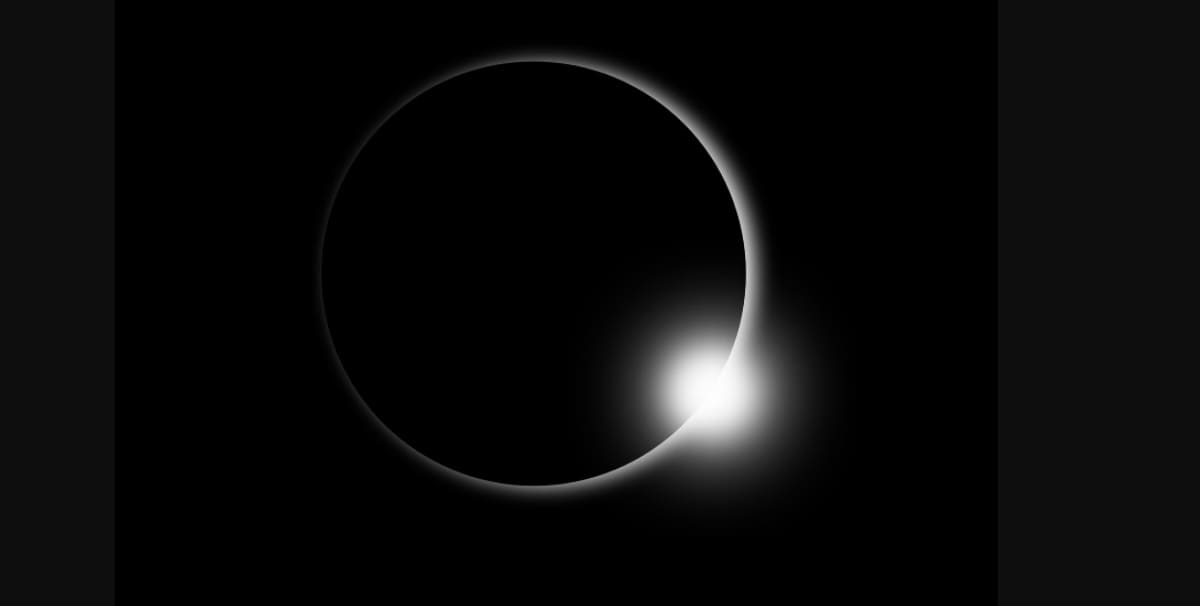 The total solar eclipse will be visible for a very small period of time, and it will vary depending on the region you’re in. Bloomberg reports that viewers in San Juan in Argentina are expected to see 36 seconds of totality and those in La Silla in Chile will be able to see one minute and 53 seconds of the total solar eclipse. As a result, more than a quarter-million visitors are expected to descend to Elqui Valley in Chile around the time of eclipse in July.

Partial eclipses will be seen in Ecuador, Brazil, Uruguay, and Paraguay as well, but the weather should be ideal for visibility. Space.com reports that the partial eclipse will start at 12:55pm EDT (10:25pm India time) over the Pacific Ocean. The maximum duration of the eclipse will happen over the Pacific Ocean, so only the observers on boats, ships, or airplanes will be able to catch the eclipse for the longest amount of time.

The report says that the total solar eclipse will first make landfall over Oeno Island, a British territory in the South Pacific Ocean, at 10:24am local time (11:54pm India time). It will reach the coast of Chile near the city of La Serena, cross the Andes Mountains, and graze San Juan in Argentina, which lies just inside the path of totality. The report says that it will barely miss Cordoba and Buenos Aires in Argentina, as well as Montevideo in Uruguay, passing just south of these three cities before heading back out to the Atlantic Ocean. As the solar eclipse is happening at a time when it will be night in India, it will not be visible in the country.

If you miss this total solar eclipse, the next one is slated for December 14, 2020. For those unaware, a total solar eclipse takes place when the Sun, Moon and Earth are in a direct line, and the Moon blocks the light from reaching the Earth, casting a shadow.