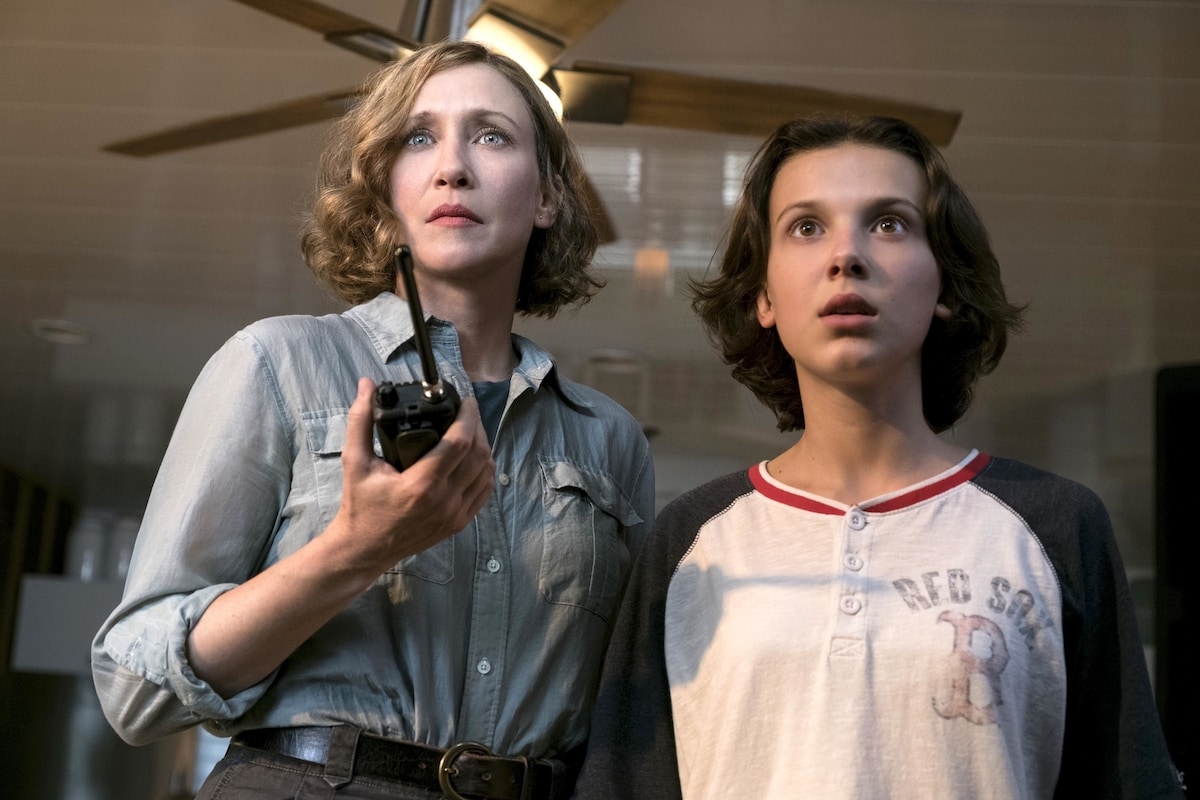 All three films — the two Godzilla ones and Kong: Skull Island — are part of the MonsterVerse, Legendary Pictures’ shared film universe that continues next year with Godzilla vs. Kong. The newest one, Godzilla: King of the Monsters, has the lowest critical appeal, with a score of 39 percent at reviews aggregator Rotten Tomatoes, versus 75 percent for both 2014’s Godzilla and 2017’s Kong: Skull Island.

The other big earner at the worldwide box office this weekend was Disney’s live-action remake of Aladdin, starring Will Smith as the Genie, which added another $120.6 million (about Rs. 837.5 crores) to take its global total close to $446 million (about Rs. 3,097 crores).

And for those interested in Avengers: Endgame’s creep towards Avatar’s all-time record, the Marvel film is now at $2.713 billion (about Rs. 18,843 crores), about $75 million (about Rs. 520.8 crores) off. Of course, these numbers don’t account for inflation.