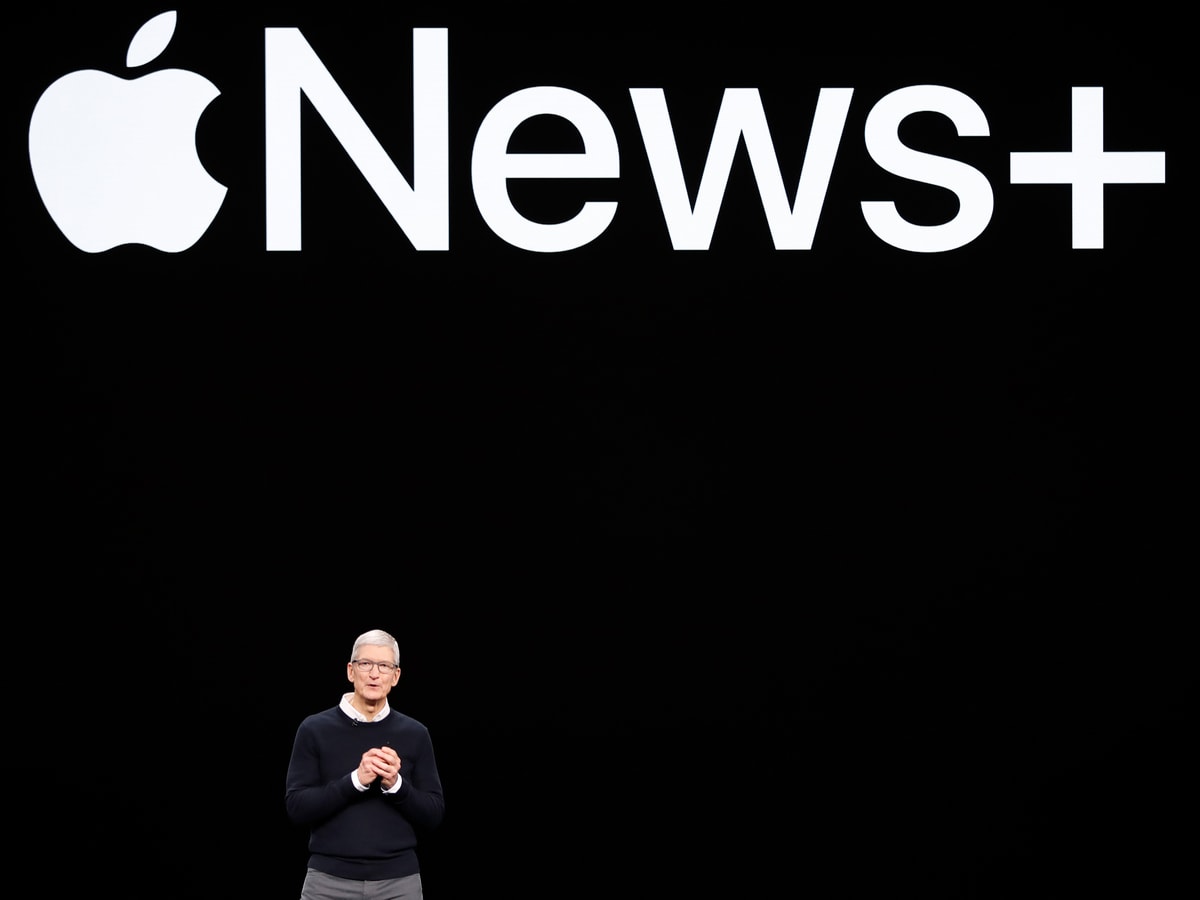 After seeing a lacklustre start, Apple’s News+ service is reportedly in for a design overhaul, among other improvements. Multiple publishers have been unimpressed with the revenue generated from Apple News+.

“According to some of the publishing executives, Apple’s News+ team has asked for input during meetings on the service since its launch. Apple reportedly acknowledged during meetings that the iPhone News users are confused about the difference between free articles and paid news content,” the MacRumors reported on Saturday.

However, it’s not very clear if the iPhone maker would address publisher issues.

The company has expressed a desire to both encourage longer reading sessions (since the publishers are paid based on time spent) and simplifying the conversion of magazines to Apple’s format.

Apple has reportedly told publishers that it’s “working on making the product more intuitive for users while addressing publisher-side concerns as well”. Not all publishers are convinced, though, according to a report in the 9to5Mac.

Apple had unveiled Apple News+ in March this year, which allows users to read latest issues of 300 magazines in categories like entertainment, politics, lifestyle, health and travel etc. Newspapers like the Los Angeles Times, The Wall Street Journal and Canada’s The Star are also a part of Apple News+. The service costs $9.99 (roughly Rs. 690) per month across Apple devices with the first month’s subscription free.