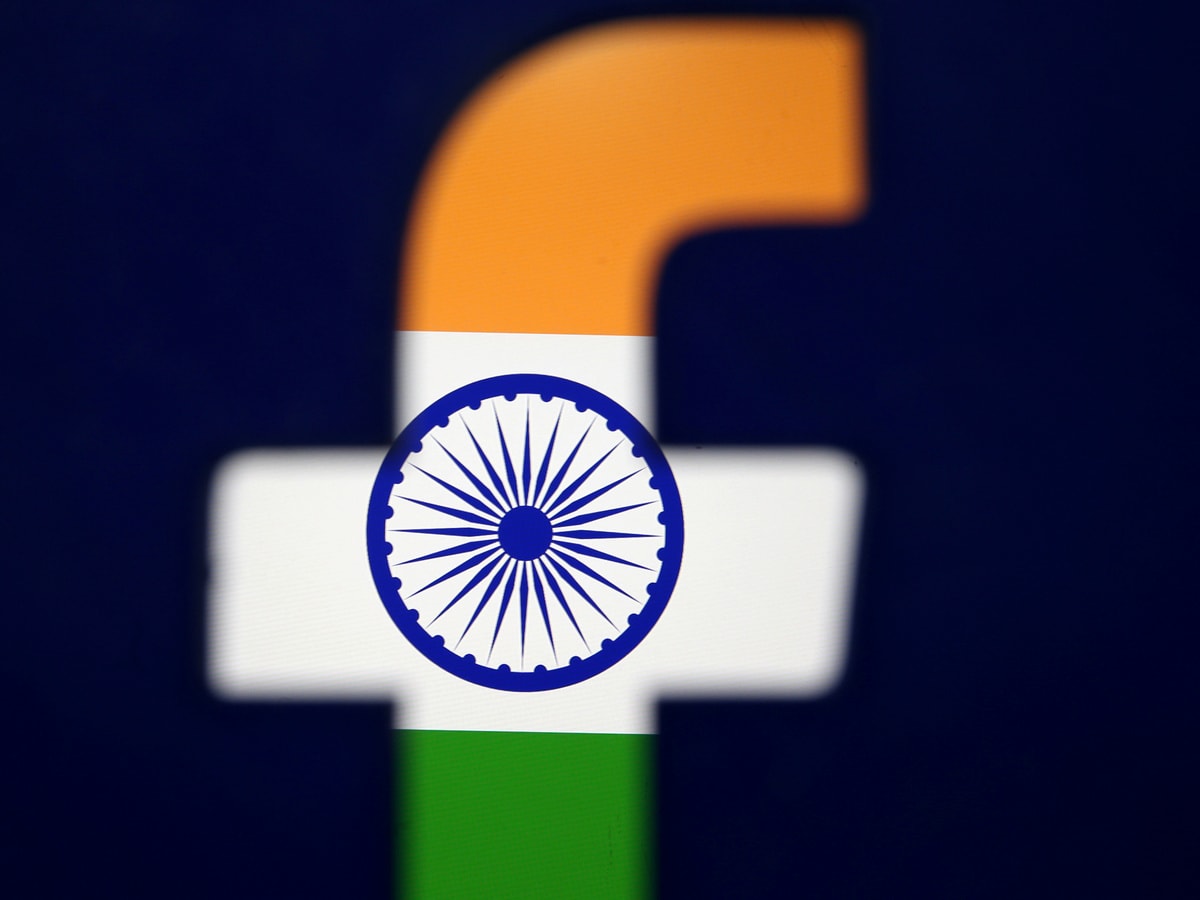 Centre asked Facebook on Tuesday to help it decrypt private messages on its network, citing national security requirements in a court hearing on privacy rights on social media platforms. Attorney General K.K. Venugopal told the Supreme Court that it was the responsibility of social media companies to share data wherever there was a threat to national security.

“A terrorist cannot claim privacy,” Venugopal said. “For Facebook and WhatsApp to say they cannot decrypt is not acceptable.”

Facebook-owned WhatsApp, which has about 400 million users in India, allows groups of hundreds of users to exchange texts, photos and videos using end-to-end encryption, beyond the oversight of independent fact checkers or even the platform itself.

The government said in an affidavit it planned to frame new rules to govern social media “keeping in view the ever growing threats to individual rights and nation’s integrity, sovereignty, and security.