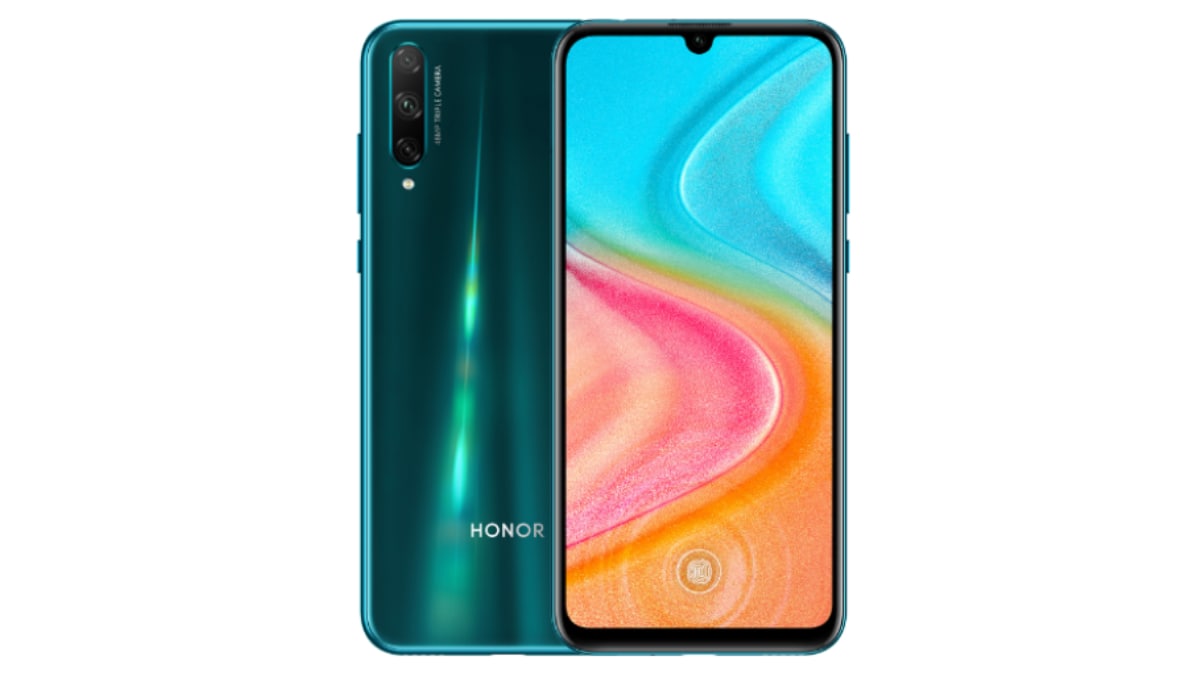 HIGHLIGHTS
IN THIS ARTICLE

Honor 20 Lite, after several leaks, has finally launched in China. The phone features a triple rear camera setup with a 48-megapixel main sensor, a Kirin 710F processor, a full-HD OLED display, and a 4,000mAh battery. The Honor 20 Lite China variant is a whole lot different than the global variant that was launched earlier this year. The new phone comes with an in-screen fingerprint scanner, whereas the global variant comes with a rear fingerprint sensor on board. It also comes with a waterdrop-style notch and a triple rear camera setup as well.

Coming to the specifications, the Honor 20 Lite China variant runs on Android 9-based EMUI 9.1.1 software. The dual-SIM (Nano) phone features a 6.3-inch full-HD+ (1080×2400 pixels) OLED display with a waterdrop-style notch and 417ppi pixel density. The phone is powered by the Kirin 710F octa-core processor paired with up to 8GB RAM, and up to 128GB storage. There is also support for storage expansion using a microSD card (up to 256GB).

As for optics, the Honor 20 Lite China variant is listed to sport a triple rear camera setup with 48-megapixel camera (f/1.8 aperture) instead of the main 24-megapixel camera found on the global variant. Other cameras in the rear setup include 8-megapixel and 2-megapixel shooter (both with f/2.4 aperture). Up front, the phone has a 16-megapixel front camera (f/2.0 aperture), again different from the 32-megapixel selfie camera on the international variant.