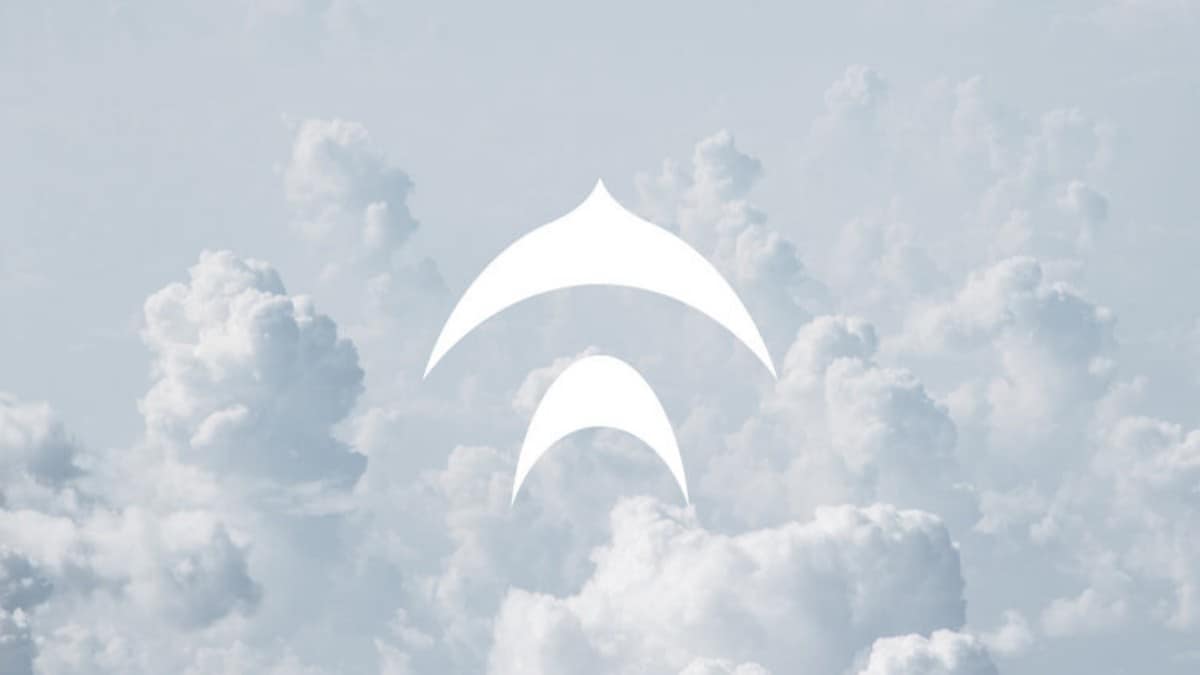 Nuvia will design processors for data centres, aiming to take on Intel and AMD

Nuvia was founded by Gerard Williams III, Manu Gulati and John Bruno in early 2019 and is developing a processor code-named Phoenix. The company on Friday said it raised $53 million (roughly Rs. 379 crores) from Dell Technologies Capital and several Silicon Valley firms, which will help it expand from 60 employees to about 100 by the end of this year.

The company’s founders, backers and plans have not been previously reported.

Williams left Apple this spring after more than nine years as the chief architect for all Apple central processors and systems-on-a-chip. Gulati spent eight years at Apple working on mobile systems-on-a-chip, and Bruno spent five years in Apple’s platform architecture group. Gulati and Bruno also worked for Alphabet’s Google before coming to Nuvia.

At Nuvia, the group’s goal is to take the lessons learned designing powerful chips for small, battery-powered devices such as iPhones and apply them to large, electricity-hungry data centre servers. The founders aim to make a chip that is faster, more power-efficient and more secure than existing data centre processors, Williams told Reuters.

“We want to bring all these aspects that we have developed over time through our careers to this new market and really exploit them in this market, because it’s an area ripe for innovation and advancement,” Williams told Reuters in an interview.

Chip suppliers Qualcomm, Marvell Technology Group and Ampere Computing, a startup founded by Intel’s former president, are all also trying to take on Intel and AMD in the server market with chip technology previously used in mobile phones.

But Patrick Moorhead, an analyst at Moor Insights & Strategies, said Nuvia could prove a formidable new entrant based on its founding team’s track record. He said the team made “unprecedented” performance gains with each new generation of chips at Apple.

“I’ve been in and around semiconductor companies for 30 years. There are never any guarantees, but one thread that I’ve seen is that the most successful chip companies have rock star architects and developers,” Moorhead said.

Among Nuvia’s investors is Dell Technologies’ venture arm. Dell is one of Intel’s biggest customers. Scott Darling, president the venture group and himself a veteran of Apple and Intel, said he could not comment on whether Dell will use Nuvia’s chips.

“The silicon industry is relentless. It pounds forward,” he told Reuters. “You have to have a world-class team to do something disruptive enough that it will prevail despite the response of competitors. At Nuvia, we think we have found one.”