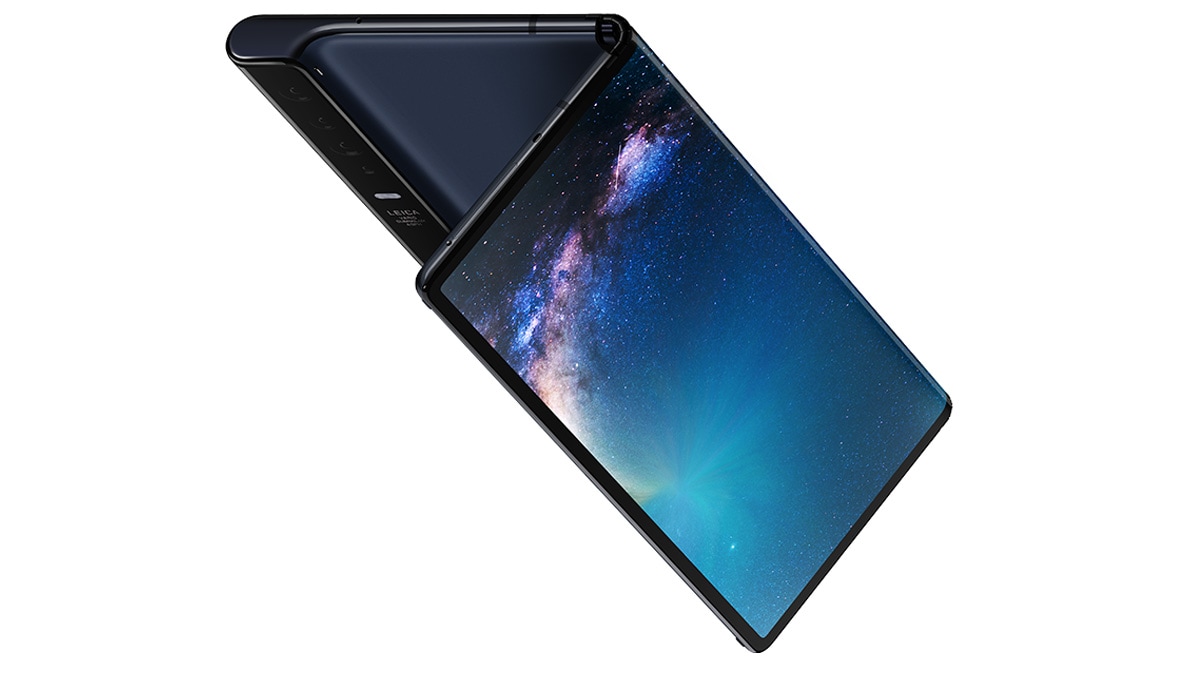 Highlights
In This Article

Huawei will reportedly launch its next-gen Mate X foldable phone in the second half of 2020. The company is reported to be working on the phone already, and small volume trial production of components has already begun. The Huawei Mate X was launched earlier this year, but availability was delayed till November to ensure satisfactory build quality. Samsung also had durability issues with its first foldable phone, and the Galaxy Fold successor is now expected to launch alongside the next Galaxy S series flagship in February this year.

A Digitimes report claims that the next-gen Huawei Mate X foldable phone will launch in H2 2020. This is in contrast with a recent report that suggests that an improved version of the Mate X with Kirin 990 SoC is expected to launch at MWC 2020. This Mate X upgrade is said to carry an improved design with better hinge and a more resistant display as well. It could be possible that the report is talking about a proper successor of the first foldable phone, and not just an ‘improved version’. This is pure speculation from our end, and we expect more clarity as and when Huawei decides to make some announcements around its foldable phone segment.

This reported launch information has been sourced via Taiwan supply chain makers, and some suppliers have even begun small-scale trial production of components for the next-gen foldable phone. The report doesn’t detail the design changes or the big features on the upcoming Huawei foldable phone, but it notes that Taiwan suppliers see promising potential in the unique segment next year. These suppliers have even begun expansion projects for this purpose.

For instance, hinge maker Jarllytec looks to install extra batch furnaces in 2020 that will help in producing more metal injection moulding (MIM parts for foldable phones. This firm has reportedly partnered with two Chinese smartphone brands to produce hinges for their foldable phones, hinting that more OEMs may launch foldable phones next year.