OnePlus smartphones’ OxygenOS is set to receive five new exciting features including the most awaited – Always-On display. However, the Chinese tech company will start testing these features in the upcoming months, and their stable rollout is expected by the end of the first quarter of 2021. OnePlus also confirmed that these features were shortlisted after its users suggested a host of upgrades (ideas) that they want to see on their OnePlus smartphones. The ideas were submitted on OnePlus Ideas Community forum. 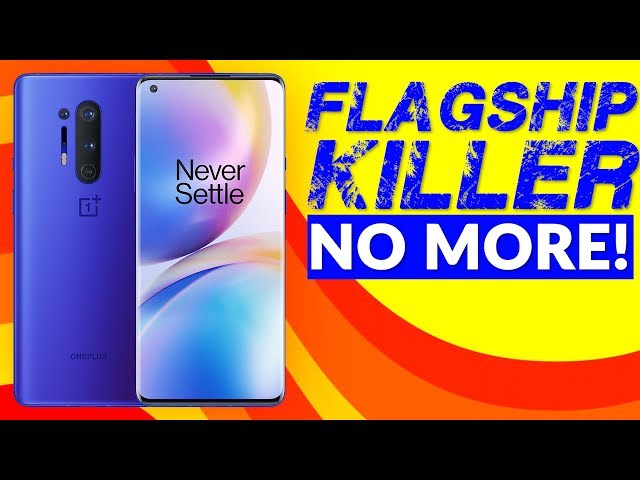 According to a OnePlus executive, the company received over 5,000 ideas in the last eight weeks. Out of this, OnePlus has chosen to adopt five features while 15 other suggestions were not adopted. At the top of the adopted list is the most demanded Always-On display feature. On the Community forum, it was further announced that the development of the Always-On display will be finished around June and we can expect a stable rollout after the company is done with its Beta testing. Notably, OnePlus in March had confirmed that the feature was included to their roadmap. The Always-On display feature idea by a OnePlus user received over two thousand likes by community members.

Meanwhile, other ideas that were adopted by OnePlus are:

A OnePlus user suggested that the company should introduce an additional lock within the OnePlus Gallery to protect hidden files. Even though the company offers a separate lock for OnePlus Gallery, the user pointed out that an extra lock would ensure more security. The idea received over 600 likes by other community members.

OnePlus also responded to this suggestion, saying, “We are currently evaluating the possibility of implementing this idea. Just have in mind that, since it relates to various parts of the system, it may take some time to make it come true.”

Play sound when the battery is fully charged

According to a user, this feature will enable OnePlus smartphone users to know when the battery is fully charged with just a sound. The user pointed out that this feature eliminates the hassle of constantly looking at the phone to check the battery status. The idea received over 350 likes from community members.

OnePlus to this suggestion said that a sound reminder will likely “be an advanced option, not a default setting.”

Folders within the app drawer

Through this feature, a user pointed out that OnePlus users will be able to organise files by creating folders. “This will be a neat feature to those who want better arrangements in their app drawers,” the user said. The idea received over 300 likes.

Additionally, a OnePlus executive said that the company is also exploring other features that can help the App Drawer’s organising goal. “We look forward to your testing feedback after we can release the work, stay tuned,” the executive said.

Another user suggested that OnePlus should allow users to add more options to the home screen while the phone is on Zen Mode. The optional buttons include Calculator, Calendar, and Contacts.

OnePlus in its reply said that the company is considering “this carefully” and the current idea is to implement “a whitelisting feature”, allowing users to stay focused during Zen Mode. OnePlus also offered the user to be a part of the feature’s prototype discussion.

As mentioned earlier that aforementioned features are yet be developed and a stable rollout is expected by next year. More details about features’ roadmap are awaited from OnePlus. Meanwhile, features that were not adopted (at this point in time) include: