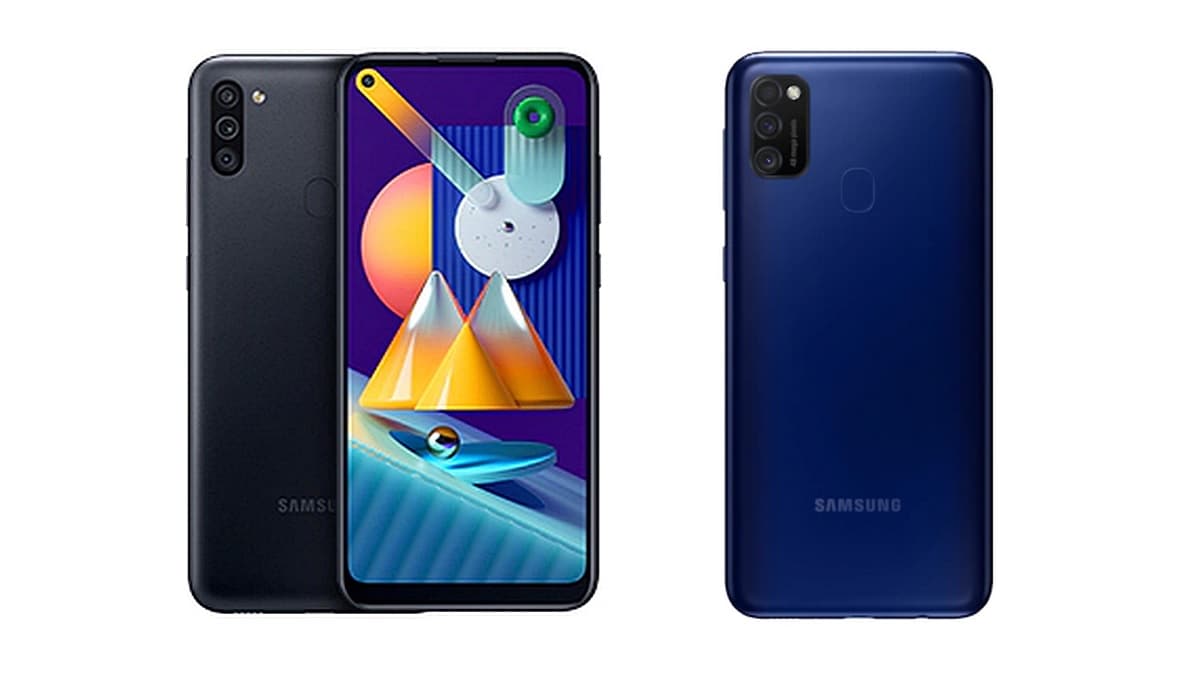 In comparison, the Samsung Galaxy M21 also comes with a triple rear camera setup that includes a 48-megapixel primary sensor, an 8-megapixel sensor with an 123-degree ultra-wide-angle lens, and a 5-megapixel depth sensor. For selfies, there is a 20-megapixel camera at the front placed inside the notch.