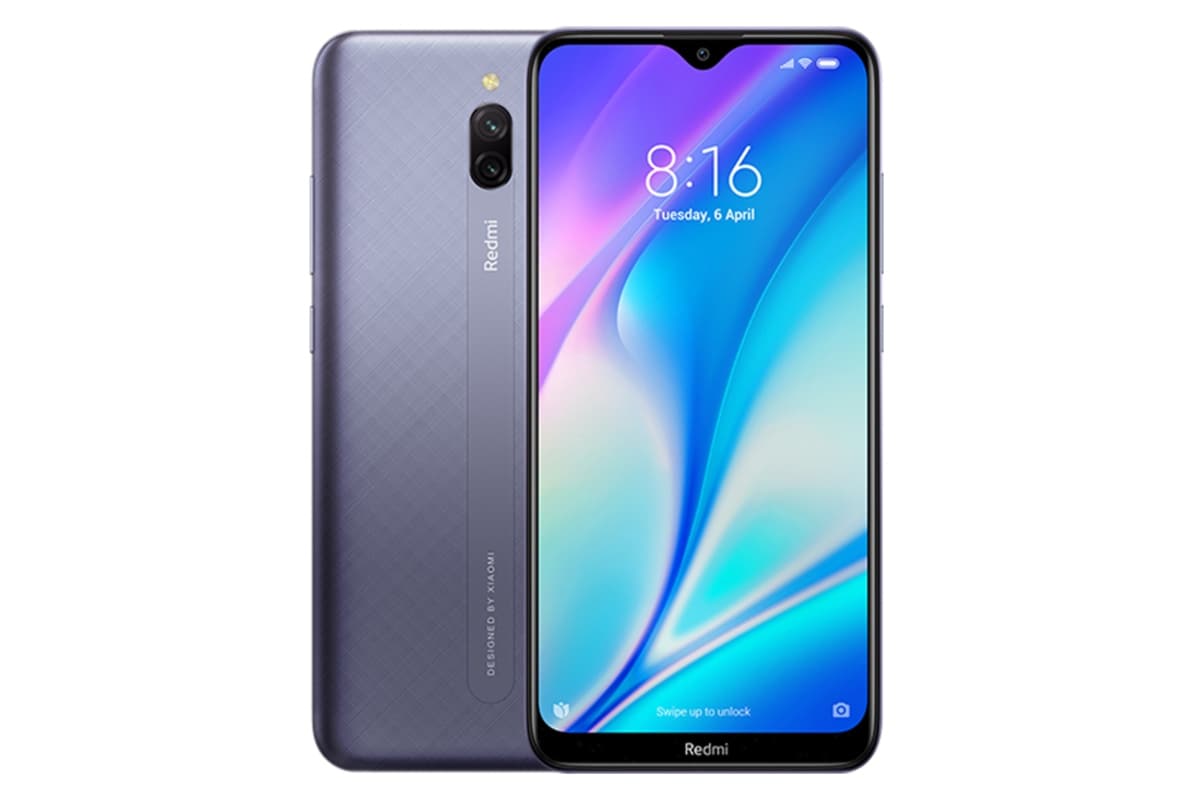 Redmi 9A, the toned-down version of Redmi 9 and the successor to the Redmi 8A, will likely debut next month, an alleged Xiaomi catalogue intended for the Philippines market has revealed. The catalogue highlights the smartphone’s key specifications such as MediaTek Helio G25 SoC and a 13-megapixel main camera. Similar to the Redmi 9, the Redmi 9A will also sport a 6.53-inch display, the Xiaomi catalogue adds. It is unclear whether the phone will arrive in the Indian market as well – though it is likely considering its successors were launched in the country.

The alleged Xiaomi catalogue for the Philippines market was spotted by the online publication, GizGuide. The catalogue reveals that the Redmi 9A would feature a 6.53-inch HD+ display with a 5-megapixel front camera housed inside the waterdrop-notch. The phone is listed to carry an octa-core MediaTek Helio G25 SoC along with a single 13-megapixel camera at the back. Lastly, the catalogue claims that the Redmi 9A is equipped with a 5,000mAh battery.

The alleged Xiaomi catalogue does not tip the pricing of the smartphone. Xiaomi had first unveiled the Redmi 9 earlier this month. The phone has a 3GB + 32GB storage option in Europe for EUR 149 (roughly Rs. 12,800). The phone recently made its debut in China in two new models. Notably, the Redmi 9 is speculated to launch in India under the Poco brand, according to a report.