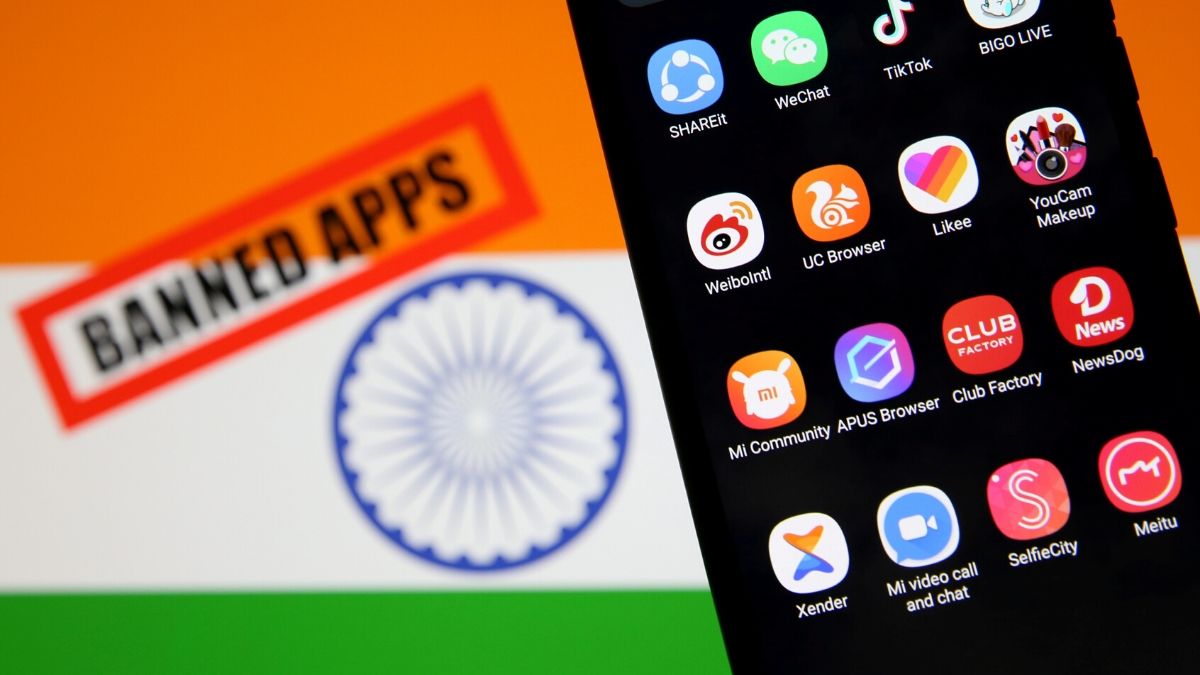 Chinese companies such as TikTok-owner ByteDance have been asked by India to answer 77 questions about their apps that have been banned by New Delhi, including whether they censored content, worked on behalf of foreign governments or lobbied influencers.

India’s Information Technology Ministry has given the companies three weeks to respond to the questionnaire, which has been seen by Reuters, and said unspecified follow-up action would be taken, two sources said.

India last month banned the apps following a border clash between soldiers from the two countries, which left 20 Indian soldiers dead. India has said the apps pose a threat to its “sovereignty and integrity”. China has criticised the ban.

The 59 banned apps, which include TikTok and Alibaba’s UC Browser, were asked whether they acted at the behest of any foreign government to edit, promote, or demote any content.

One theme of the questionnaire is whether content was censored after an attack last year carried out by a Pakistan-based terrorist group in Pulwama district in Kashmir. The attack killed at least 40 Indian police officers and heightened tensions between India and Pakistan.

“In the aftermath of the Pulwama Attack of 2019, did the company/app censor content relating to the attack or its perpetrators?” the question reads.

TikTok said it was working to respond to the ministry’s queries and that it complied with all Indian laws, adding that users’ data security and privacy were its top priorities.

The app ban has jolted the ambitions of ByteDance in India, where its TikTok video app was hugely popular.

Neither Alibaba nor the Indian ministry responded to requests for comment.

A source familiar with the government’s thinking said the queries were in line with federal procedures and the same questions were sent to all affected companies.

One question seeks to investigate if company executives in India communicated with film stars, social media influencers or journalists to promote any content, even if the communication was not for commercial purposes.

Other queries were around advertisers, business structures, taxation practices and privacy policies, the document showed.

The government also asked the app companies whether they had faced any investigation in the United States, European Union or elsewhere for surreptitiously harvesting user data.