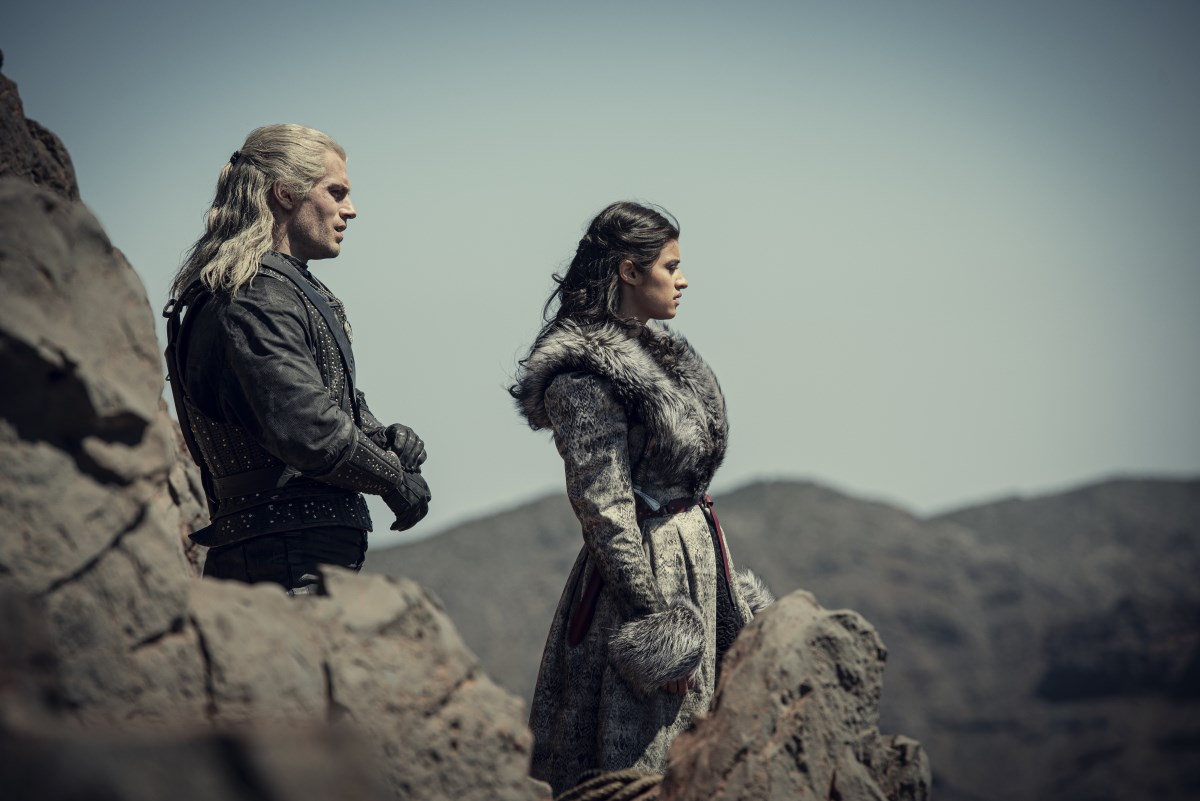 It usually takes multiple seasons for a TV show to start producing spin-offs, but The Witcher doesn’t have that kind of patience. Just over seven months since its premiere, Netflix has announced The Witcher: Blood Origin, a live-action six-part limited series prequel that is set over a thousand years prior to the events of The Witcher season 1. It will offer a look at the first Witcher and the Elven civilisation before it was forever changed by the humans’ presence on the Continent.

The Witcher season 1 writer Declan de Barra is the showrunner and executive producer on The Witcher: Blood Origin, alongside The Witcher creator and showrunner Lauren Schmidt Hissrich as executive producer, and author Andrzej Sapkowski — whose eponymous series of books the Netflix series is based on — will serve as a creative consultant on the prequel miniseries. No casting details or release year have been announced.

“As a lifelong fan of fantasy, I am beyond excited to tell the story The Witcher: Blood Origin,” de Barra said in a mailed statement. “A question has been burning in my mind ever since I first read The Witcher books: What was the Elven world really like before the cataclysmic arrival of the humans?”

Schmidt Hissrich added: “I am so thrilled to collaborate with Declan and the Netflix team on The Witcher: Blood Origin. It’s an exciting challenge to explore and expand The Witcher universe created by Andrzej Sapkowski, and we can’t wait to introduce fans to new characters and an original story that will enrich our magical, mythical world even more.”

Sapkowski added: “It is exciting that the world of Witcher — as planned in the very beginning — is expanding. I hope it will bring more fans to the world of my books.”

The Witcher: Blood Origin isn’t the only Witcher spin-off in the works. Back in January, Netflix announced The Witcher: Nightmare of the Wolf, an animated prequel centred on Geralt’s (Henry Cavill) mentor and fellow witcher Vesemir (Kim Bodnia), set to be introduced on The Witcher season 2.