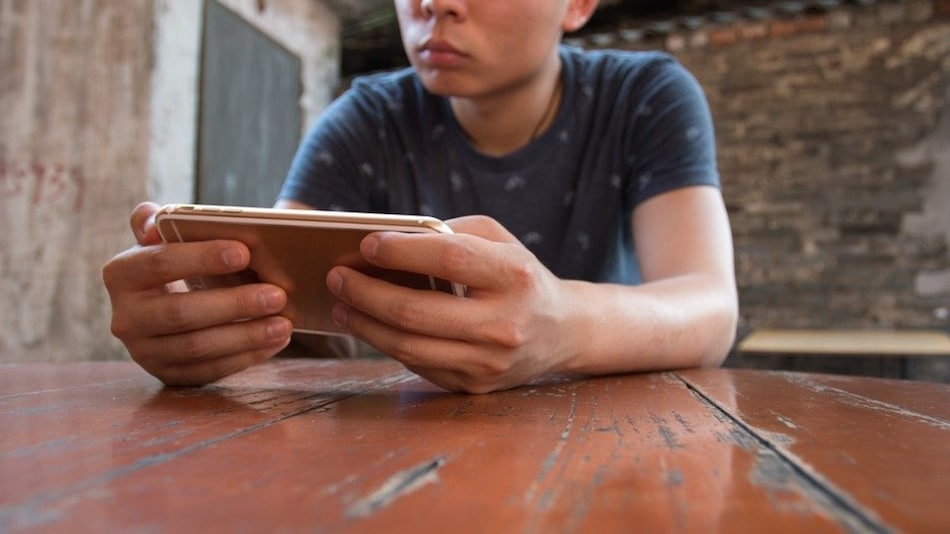 An ordinance to “ban online gaming” involving betting, has been promulgated by the Tamil Nadu government in the backdrop of suicides by gamers who allegedly lost money, and any violation would attract both fine and imprisonment, ranging up to two years.

The ordinance was promulgated by Governor Banwarilal Purohit on Friday based on a proposal from the state government, days after Chief Minister K Palaniswami promised action in this connection.

Incidentally, Andhra Pradesh had recently banned online gaming, besides betting and gambling, while neighbouring Union Territory Puducherry wrote to the Centre seeking a similar action on such activities following the alleged suicide of a man who lost money in it.

The ordinance promulgated by Purohit provides for provisions including “banning the persons who are wagering or betting in cyber space using computers or any communication device or resource,” a Raj Bhavan release here said.

Palaniswami had recently said the government was taking steps to ban online games following demands from several quarters and complaints about suicides of people who lost money in such activities in the state.

Three people had allegedly died of suicide in Coimbatore this month due to heavy financial loss in the online rummy game.

“Due to online gaming, innocent people, mainly youngsters are being cheated and some people have committed suicide. In order to avoid such incidents of suicide and protect the innocent people from the evils of online gaming,” the Government submitted the proposal, seeking amending relevant police acts, the release said.

Other provisions of the ordinance include punishing those found “gaming” with Rs. 5,000 fine and and six months imprisonment, two years jail and Rs. 10,000 fine for people who operate common gaming houses.

The ordinance also banned “electronic transfer of funds” used for wagering or betting, distributing the winnings, prize money and punishing those running the company which conducts online gaming by wagering and betting.