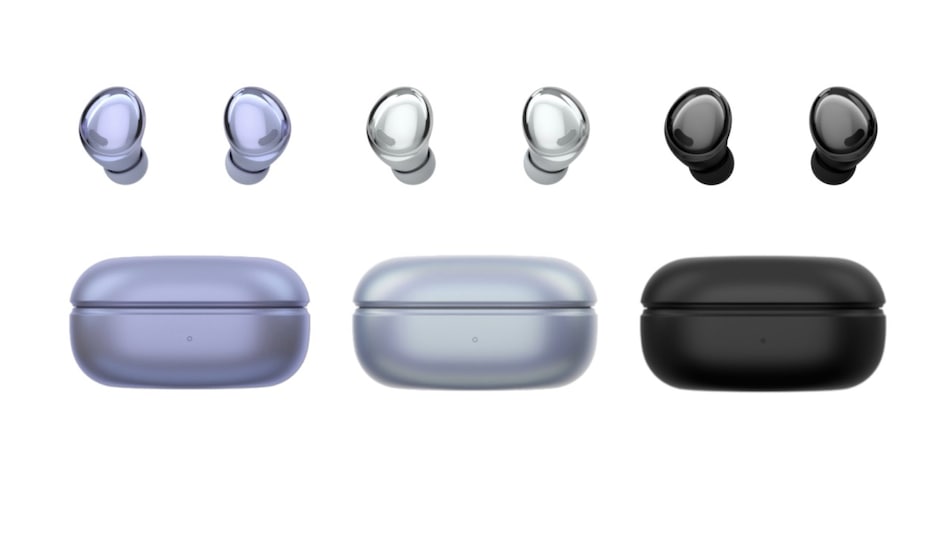 Samsung Galaxy Buds Pro are expected to launch in January 2021

Samsung Galaxy Buds Pro could come with advanced features such as 3D spatial audio with head tracking and voice detection, according to a new report. In addition to active noise cancellation (ANC), the upcoming true wireless earphones from Samsung are expected to come with these advanced features, offering a significant step up in capabilities when compared to Samsung Galaxy Buds Live. The Galaxy Buds Pro are expected to launch in January 2021, alongside the Galaxy S21 series of smartphones, as per various reports and rumours.

The latest report comes via an app disassembly of the specific plugin for Galaxy Buds Pro within the Galaxy Wearable app, showing new images of the earpieces and charging case, as well as various features such as 3D spatial audio, voice detection, and a further confirmation of the presence of ANC and ambient sound modes. The app screenshots also show the preset equaliser settings that are typical on Samsung’s earphones, as well as control customisation.

Among the key features, 3D spatial audio will create a 3D-like environment when watching videos and certain content, but the feature will only be supported on the Galaxy Buds Pro when used with select Samsung smartphones running Android 11. As per the teardown, this appears to be due to the requirement of certain sensors on the device to enable the head tracking feature.

Voice detection will likely work with all devices, similar to how it works on Sony WH-1000XM4 wireless headphones. This will trigger the ambient sound mode and likely also reduce the volume of music playback when the user’s voice is detected, allowing for quick and immediate conversations without the user needing to actively control the earphones.

Also mentioned are a left/ right hearing-adjustment feature, that functions similar to balance settings on audio systems. While this isn’t something that we’d expect a lot of people will need, it will assist users with hearing difficulties or impediments, by boosting the volume on one side. As reported earlier, the Galaxy Buds Pro true wireless earphones are expected to come with an in-canal fit and ANC, offering a significant step up over the Galaxy Buds Live.

Although coming with ANC and other premium features, Samsung Galaxy Buds Live didn’t quite offer an all-round experience and fell short on many aspects in our review. The Galaxy Buds Live are priced at Rs. 14,990, suggesting that the Galaxy Buds Pro could be priced closer to Rs. 20,000, based on the design, features, and positioning.